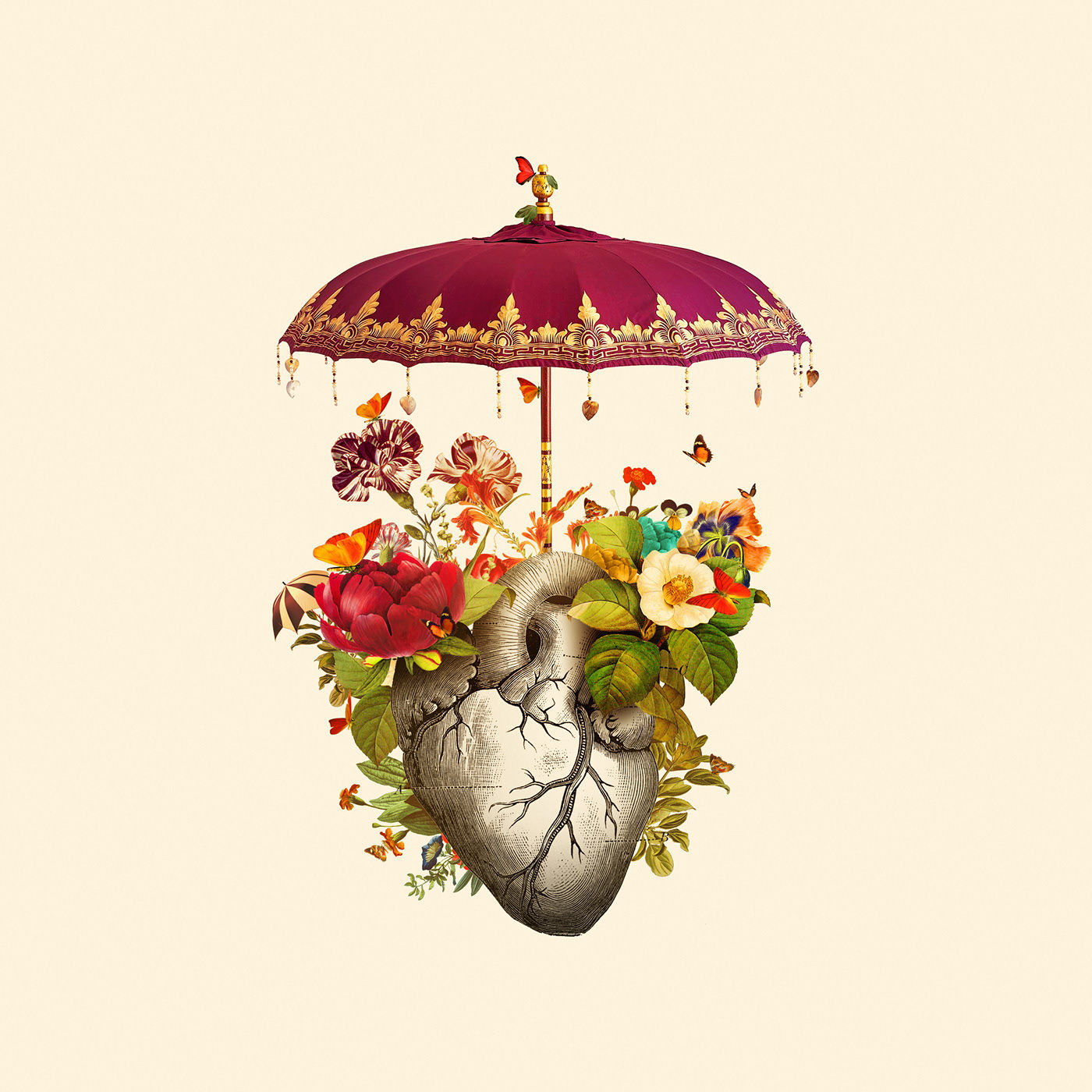 Selected as part of the Second Biennial of Illustration by Pictoline, celebrating the highlights of Latin American illustration, being exhibited in CDMX, on the bars of Chapultepec. Selected and exhibited in NY as part of LOS DIEZ by Latin American Illustration 7. LAI7 LOS DIEZ exhibition at Photoville 2019 - Exhibition Winners Collection sponsored by Epson. Brooklyn, NY. Selected 2 consecutive years as part of LAI7 & LAI8. SELECTED Winner 2018 / 2019. The New World project together with Studio Paradisiartificiali was selected in 2020 as Best Project 2020 and Top 10 Best Projects by Archilovers. In 2020 he launches his collaboration with BLANX designing 3 models for the brand, which allocates a percentage to the Institute of Migrant Women in Mexico. Limited edition: 300 numbered pairs.

It has been part of various exhibitions inside and outside Mexico: International Collage Art Exhibition, 3rd Edition Warsaw 2020 Retroavangarda Gallery, exhibiting 3 pieces, one of them being the image selected to promote the festival, Paseo de las Américas (Argentina / Washington DC) at IDB Cultural Center / Inter-American Development Bank. Speaker and panelist within the framework of the collage Week ‘Between Analogue and Digital’ held in the city of Bogotá, Colombia, in which he is also part of the activities by giving a workshop on digital illustration applied to advertising. Paste Up / International Collage Festival (Mexico City) in which, in addition to exposing her work, she gives a talk about her work, in a panel made up of great artists from New York and Colombia. MUMEDI / Mexican Museum of Design, among others. He has several collaborations in books such as: BIKEFRIENDLY Imagination (Argentina, Brazil and Colombia), La vida entre Slogans (Mexico) and MERMA (Guatemala). She recently participated in Talent Land 2019, giving a presentation about her work and her career. He is currently developing pieces for the prestigious firm Joaquin Homs (Interior Architecture) in the city of Guadalajara, Jalisco. Currently working for companies around the world (Russia, Dubai, India, EU, UK) Multiple articles and mentions in blogs, magazines and digital media such as: ARCHILOVERS, INSPIRATION GRID, VISUAL TRENDS NOW, ILUSTRACIONAL, PICNIC Magazine, BallPitMag, NICE FUCKING GRAPHICS, CLTRA CLCTVA, Bacánika (Colombia), Cartel Urbano (Co), KONBINI (France), among others.

Graduated from a degree in Graphic Design, specialized in animation and web design from UNIVA / Universidad del Valle de Atemajac, Guadalajara campus, in 2004. Composer and multi-instrumentalist, who actively participates in ‘El Lázaro’ Mexican electro / alternative music project, which launches its first studio material in 2017. Serving as art director of the entire project. He is currently working on his second study material. ellazaro.com

Hi, I'm Guillermo Flores. I am an art director, illustrator, digital retoucher and overall art enthusiast. In my own Orbeh Studio is where all the magic happens, from conceptualizing and illustration to full-on advertising, web and mobile design.

Our amazingly talented and diversified team is composed of creative directors and illustrators who work with major brands around the world.

Are you ready to take your project to another level? Visually, productively, spiritually? You name it! Then let’s start a conversation!

Illustration made for #GongRestaurant @Vidanta #Ri